Highest support to gay marriage in the U.S. A new survey has found that support for marriage equality in the U.S. is at an all-time high.
The survey found that 59 percent of Americans support same-sex marriage. That’s nearly double the support reported back in 2004, when only 30 percent of Americans said they supported it.
It’s no surprise that Democrats and people ages 18-34 polled the highest in favor for gay marriage, with 74 percent saying they believed marriage equality ought to be the law of the land.
But surprise is among Republicans, 40 percent reported support up from to 27 percent two years ago.
If Supreme Court is side with the majority of Americans, gay marriage will most likely be made legal in all the country.

Love wins in the U.S. 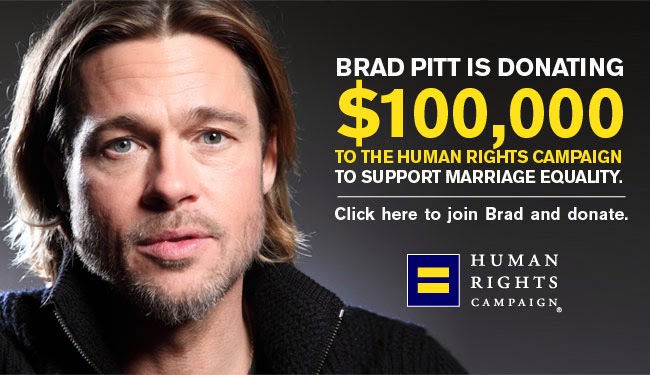 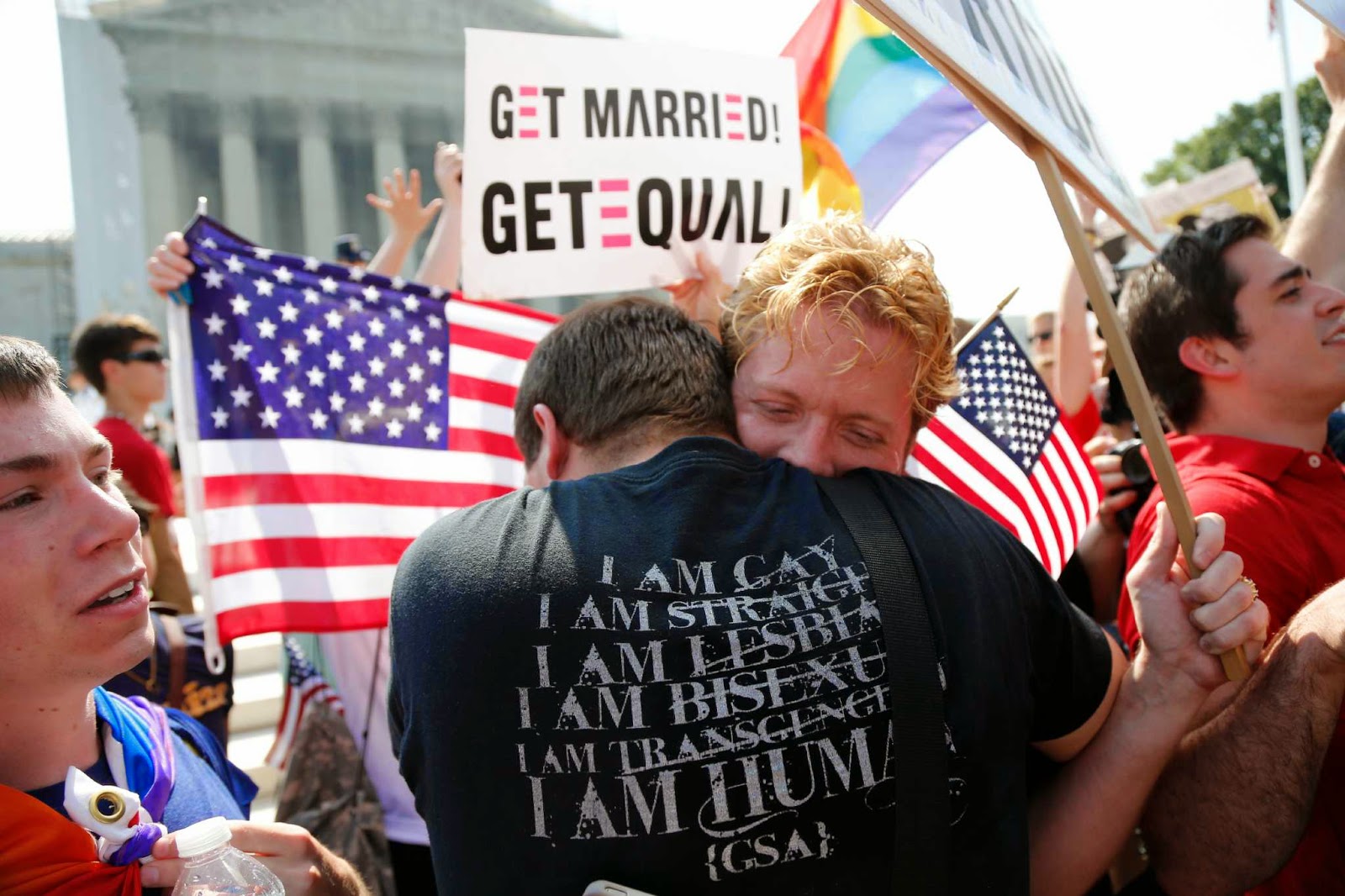 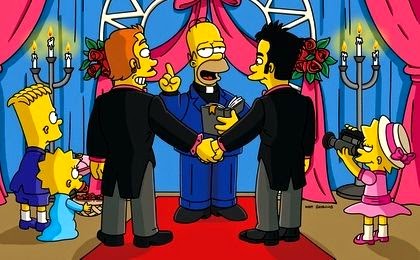 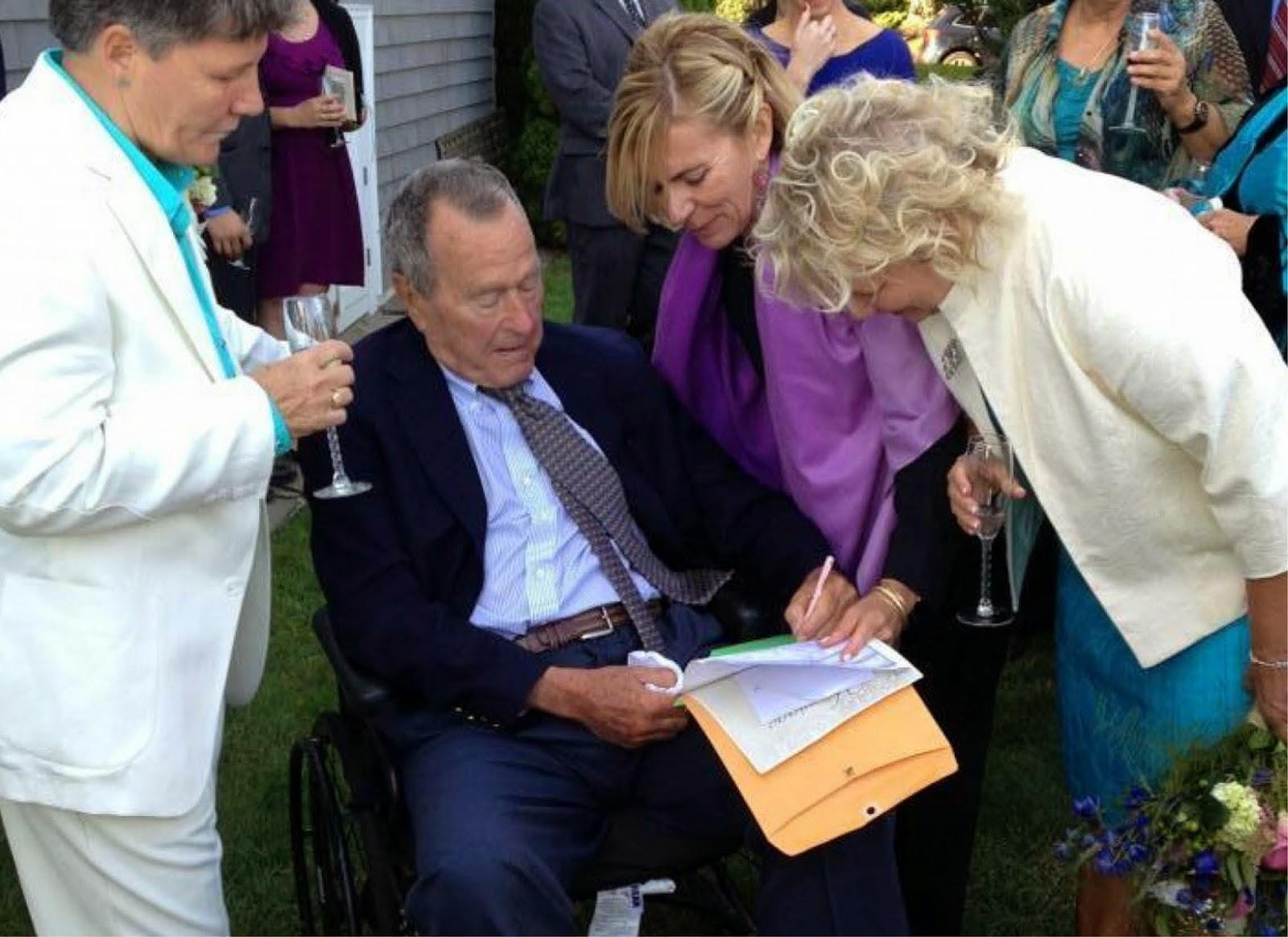 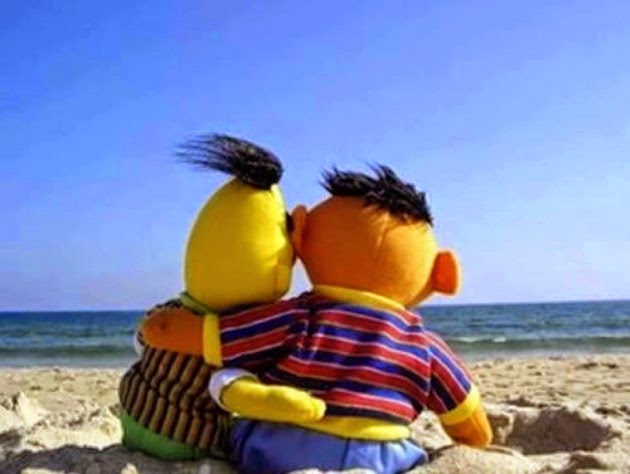 Proud of you all