The U.N. says No to Putin 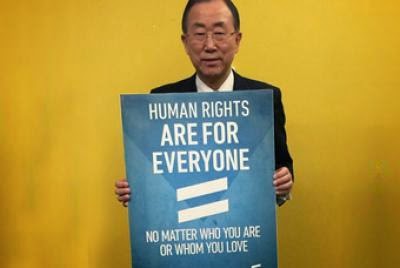 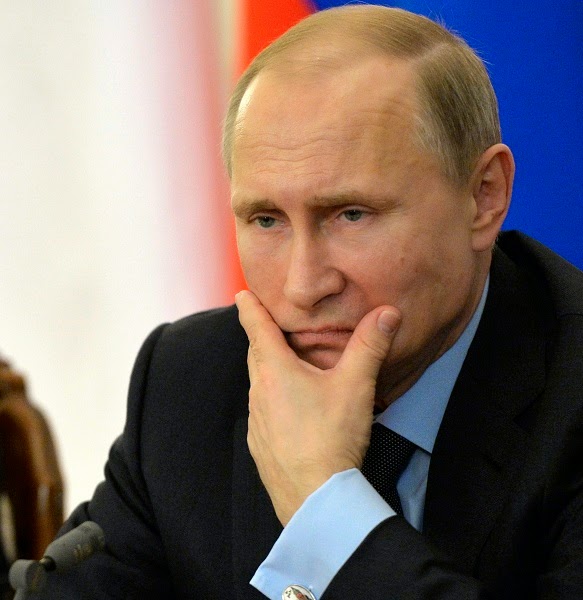 Putin anti-gay offensive has been stopped by the U.N.