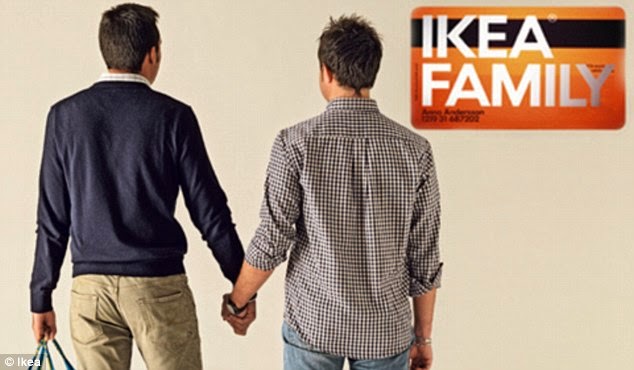 Swedish furniture giant IKEA has announced the closure of the Russian edition of its Family Live magazine to avoid violating the country's anti-gay propaganda law.

Its online magazine Family Life often includes various types of family, including same-sex couples, and the way they decorate their homes. The Swedish furniture store has often been criticised by conservative groups for featuring same-sex couples in its advertising.

The retailer' statement reads: "Family Life shows different aspects of people’s lives at home, regardless of their age, gender, sexual orientation, nationality and religion. The magazine reflects the values ​​of the company IKEA, including equal rights and opportunities for all. We strive to talk about people with different lifestyles, different values, traditions, habits and interests".

IKEA always argued that the magazine should not have to have an age restriction, but also that it would not discriminate based on sexual orientation in who it picks to be featured.

This time, the company has preferèd closing the online magazine than paying a fine of up to one million rubles (US$16,261) or halt its activities for 90 days. 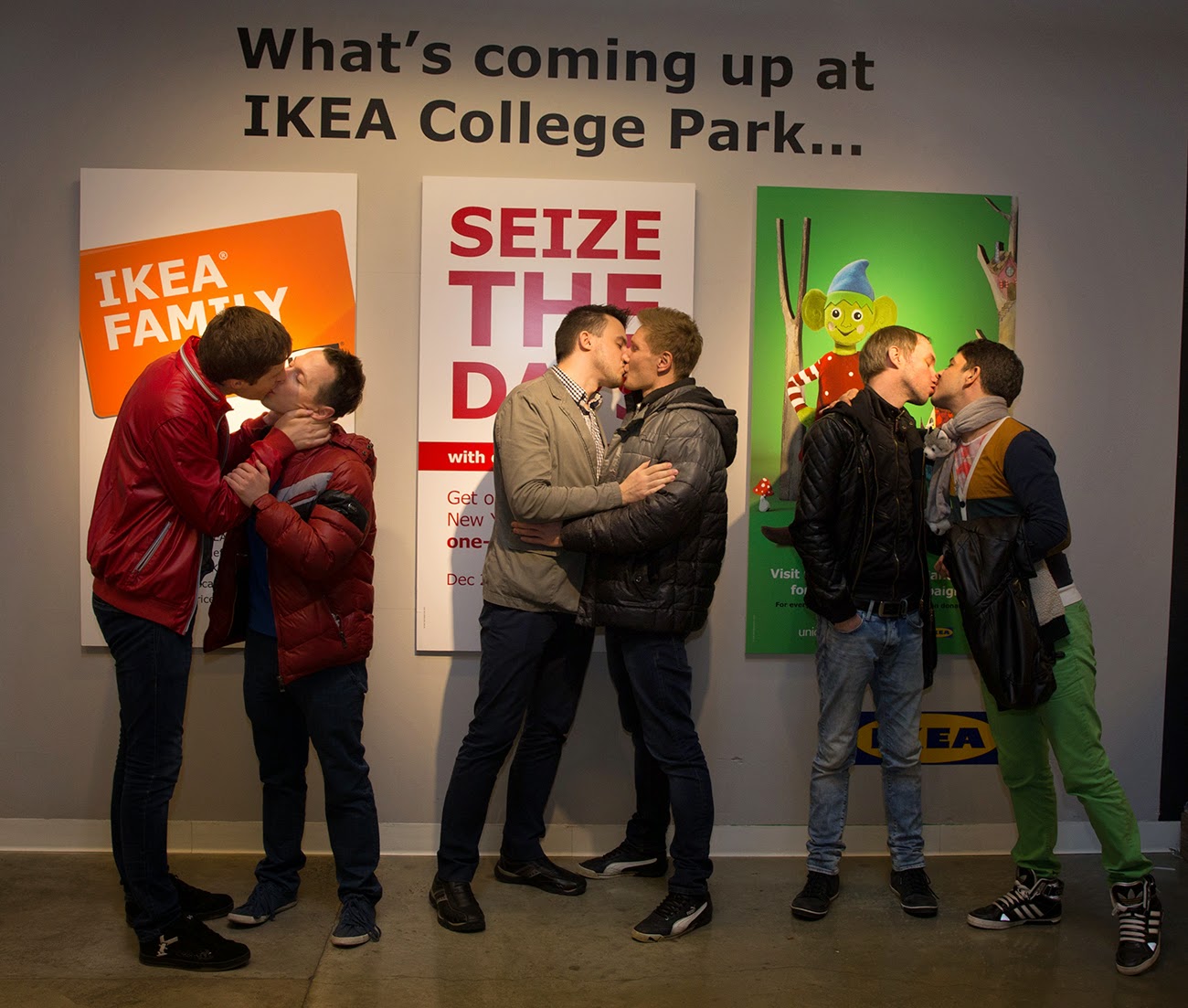