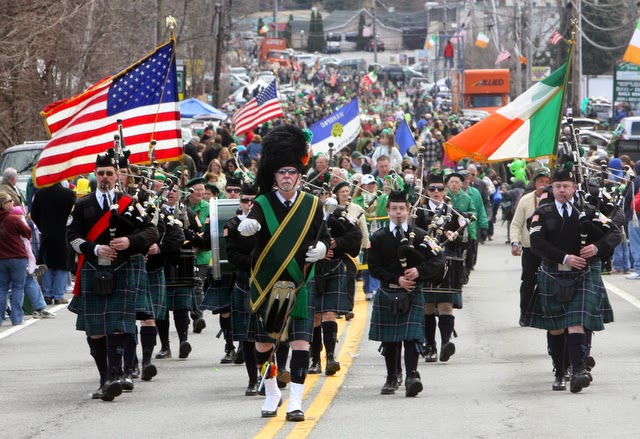 After years of strong resistance, organizers of New York’s St. Patrick’s Day parade said that gays and lesbians will be allowed to march under their own banner for the first time today March 17th.
This is the largest parade all year in the most Irish City in the World. New York has more people of Irish descent than any other city in the world.
It is not an official Catholic event, but the Church has much to say about it. The Cardinal of New York, Timothy Dolan, is the "unofficial head" the American Catholic Church since New York is the largest Archdiocese in the U.S., and he has welcomed the move.
The decision is another sign of how quickly changing public attitudes toward gay people have pushed changes in state laws, government policies and the practices of private entities.
Dolan’s positive response may also point to a shifting dynamic within the Catholic Church on gays and lesbians since the election of Pope Francis last year.
Pope Francis has made it clear he wants church leaders to highlight Catholicism’s outreach to the poor and vulnerable rather than always fighting culture war issues on gay marriage and the like.
So this is a big deal! 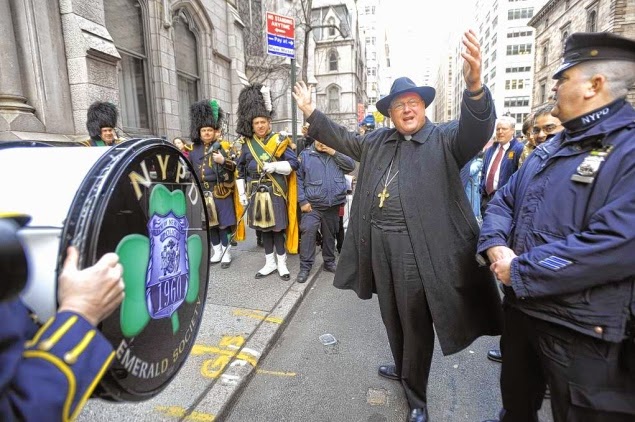 This year gays and lesbians are welcomed
to NY's St. Patrick's Day Parade 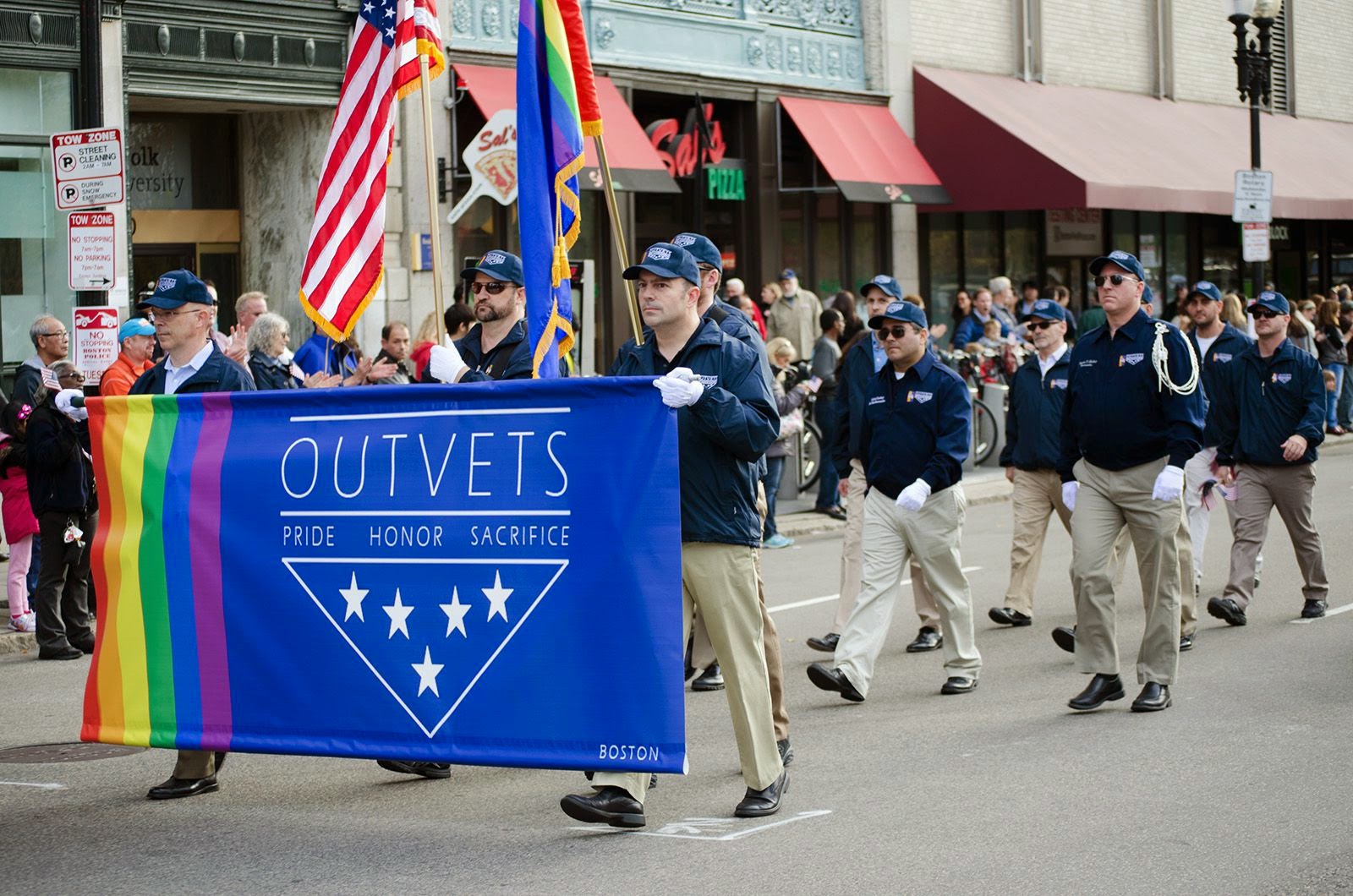 After Boston's St. Patrick's Day Parade,
LGBT people will be allowed in NY's Parade for first time
Publicat per Ben Aquila a 6:56 PM