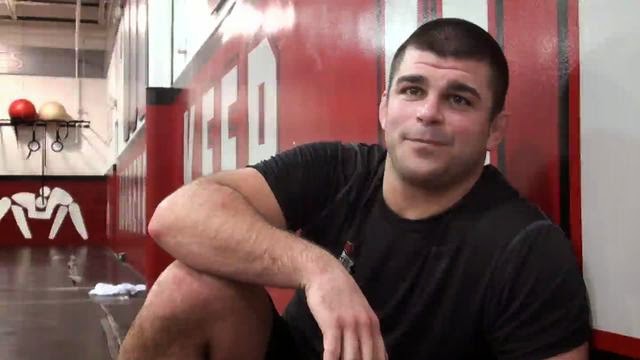 Mike Pucillo, a three-time All-American and 2008 NCAA Division I Champion at Ohio State, has come out. He is the first openly gay Division-I national champion wrestler.

Pucillo reached for his phone and tapped out a lengthy text message to his best friend and college teammate, Reece Humphrey. The gist of the message was this: I’m gay.

Pucillo and Humphrey had been teammates for four years. They lived together as seniors. When Humphrey got married, he picked Pucillo as a groomsman.

"I think telling him was an unbelievable weight off my shoulders (and) I didn’t think I would feel that good just telling him", said Pucillo. "Reece has always been someone with a very open mind and I thought maybe he would understand", he added.

"Holy shit, buddy!", Humphrey wrote in his response text message. "I’m honestly so happy for you! I had no clue, but all I can say is I love you so much!". 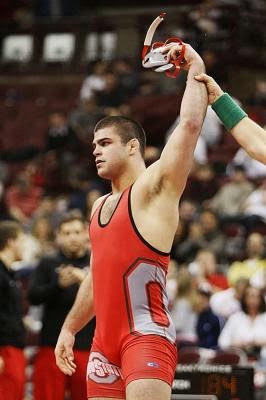 Pucillo has won his main combat