Rainbow laces in the Spanish soccer 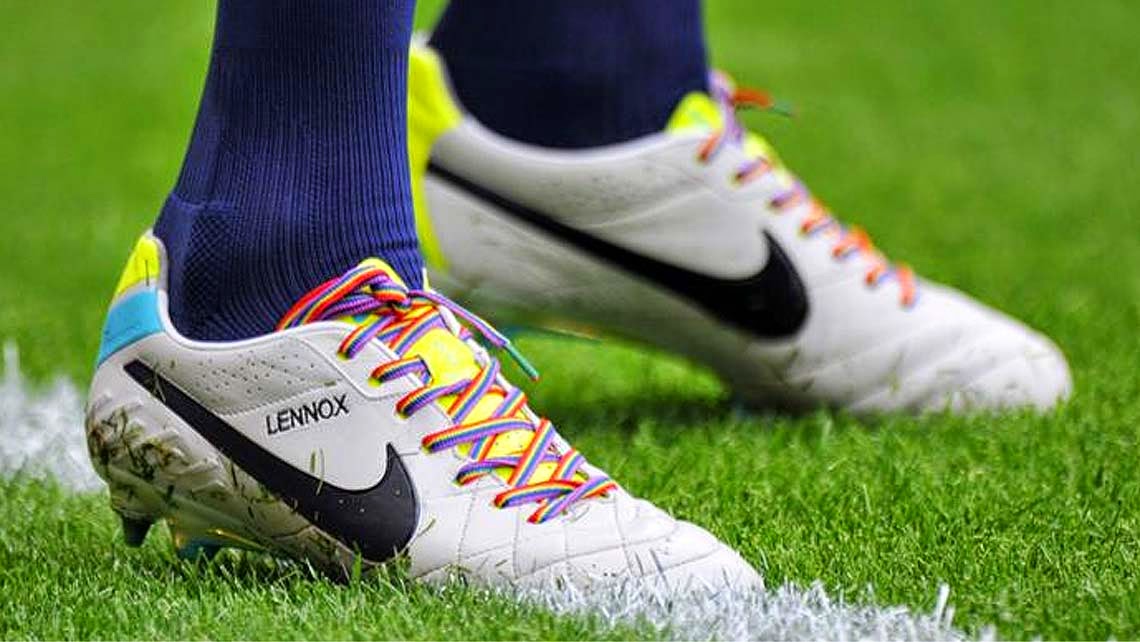 On the occasion of the International Day Against Homophobia in Sport, the Spanish Federation for LGTB people (FELGTB) launched a campaign to eliminate at soccer´s stadiums the discrimination produced by the sexual orientation of people.

To demonstrate their support publicly, the players of Rayo Vallecano (Madrid) has been welcomed the proposal and played last match with rainbow laces in his boots, becoming the first team in the top flight Spanish soccer seconding this great proposal.

In the sports world there are many obstacles faced by homosexuals, so a simple detail like wearing rainbow cords it´s a nice boost to extinguish homophobia at playing fields.

Maybe someday we will see Messi or Cristiano Ronaldo wearing them. 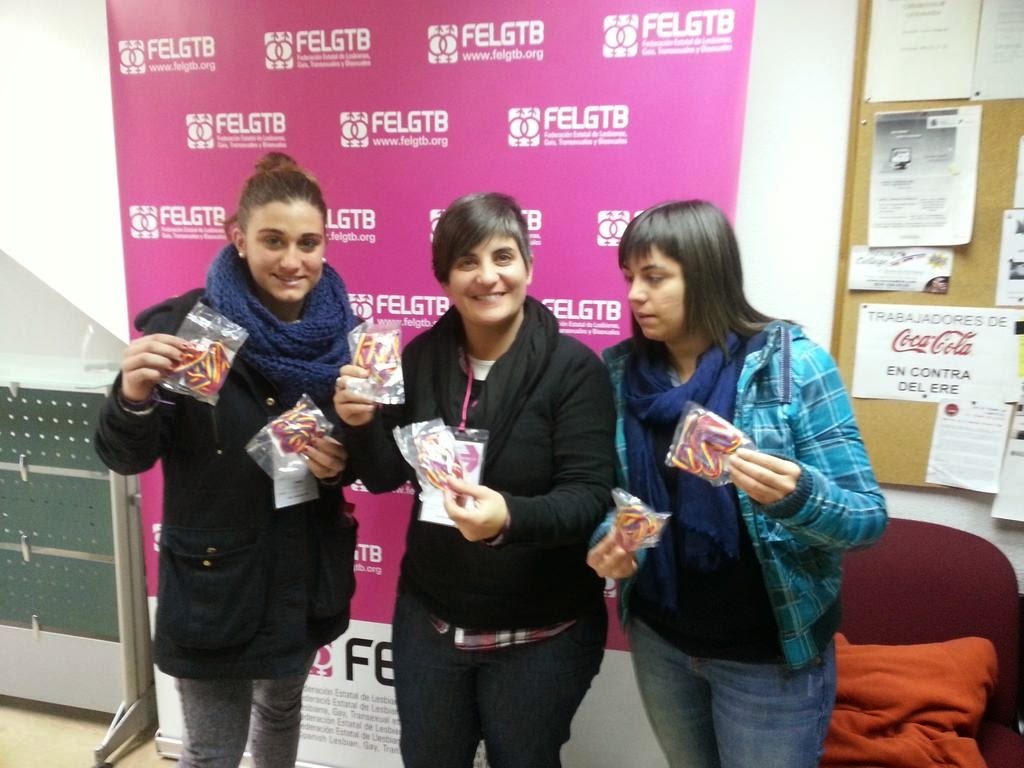 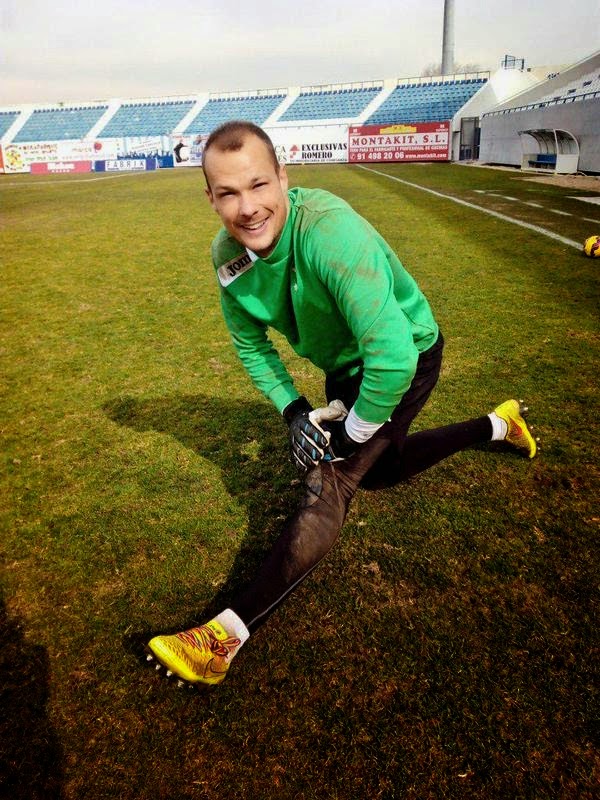 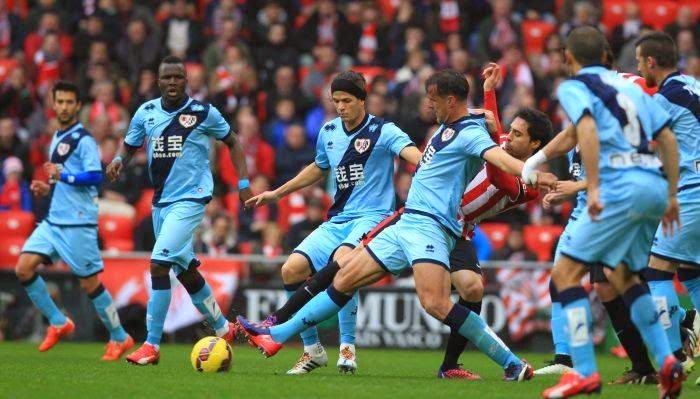