Marriage Equality Will Win in Ireland 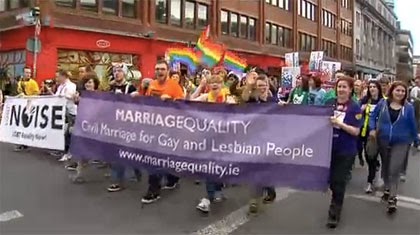 A new poll released this week shows that 76% intend to vote yes in Ireland’s marriage referendum.

The poll was carried out earlier this week to assess voting intentions in Ireland ahead of the country’s referendum on same-sex marriage, which will be held on May 22.

The age group most likely to support the referendum were the 25-34 showing an 86% support rate whilst the over 65s were least likely, showing a percentage of 55%.

Dublin showed the highest level of support at 79% whilst the lowest support was to be found in Ulster at 67%. 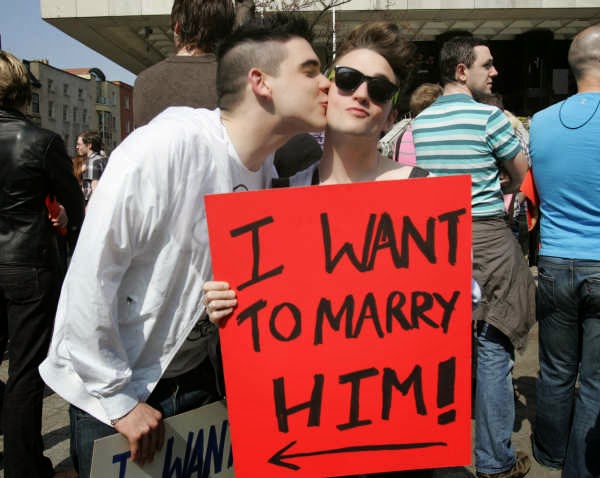 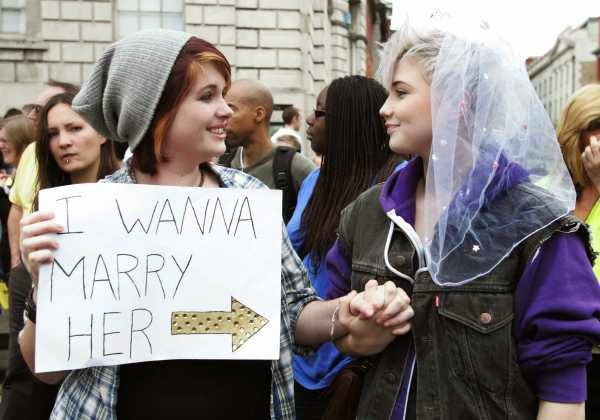 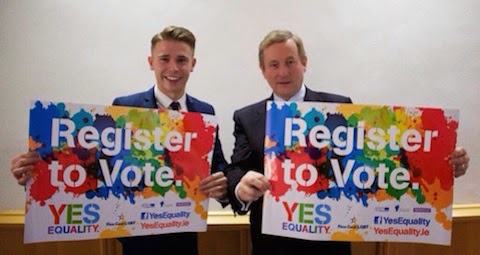