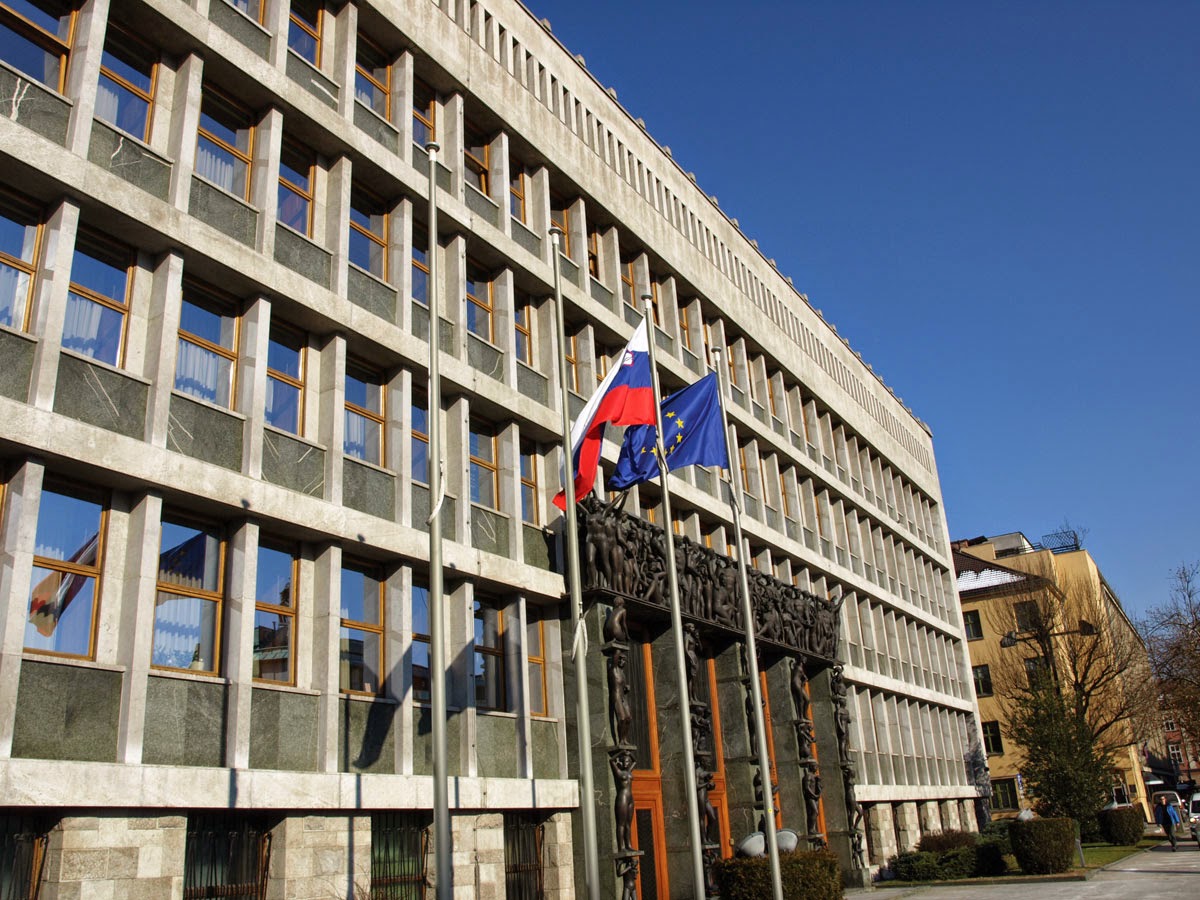 Slovenian lawmakers have approved same-sex marriage and child adoption by same-sex couples amid opposition from conservative groups and the Catholic Church.

The bill was approved by a vote of 51 to 28 in the 90-seat parliament. Five of the 84 lawmakers present at the session abstained.

The bill, proposed by the opposition United Left (ZL), was supported by the ruling coalition's senior Miro Cerar Party as well as other centre-left parties.

The amendment defines marriage as a life-long community of two persons, regardless of their sex, eliminating the discriminative situation in force up to then.

Centre-right opposition parties were opposed to the text, saying it would enable same-sex couples to adopt children and undermine traditional family values.

In a February 2015 poll, it found 59% of Slovenians surveyed supported same-sex marriage and 37% were against

Slovenia is the 12th European nation to recognize same-sex marriage, and the first in Central Europe. 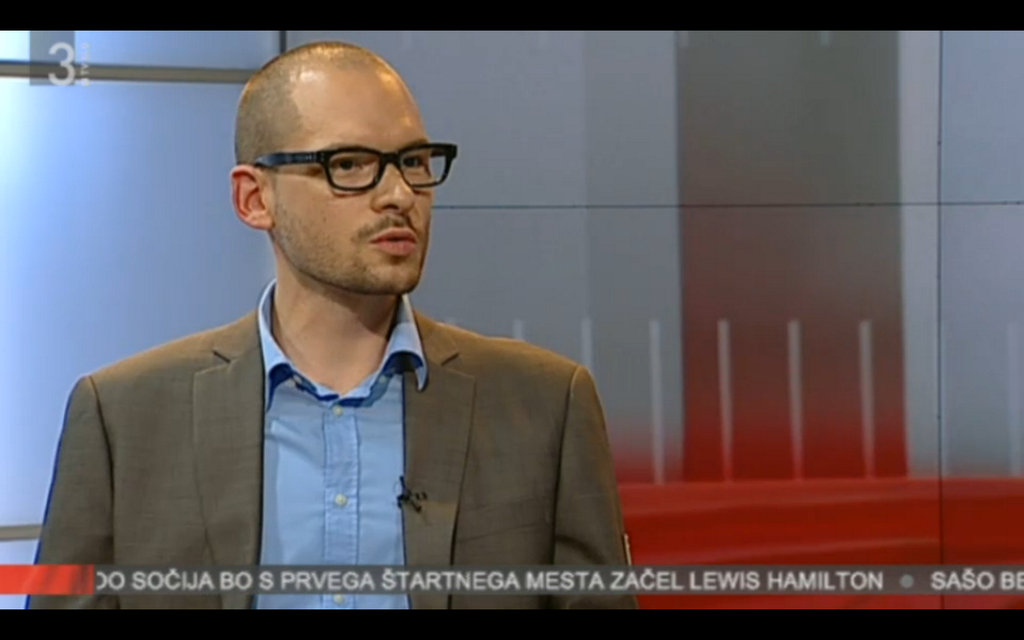 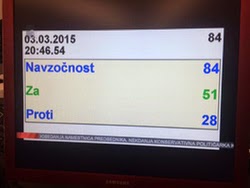 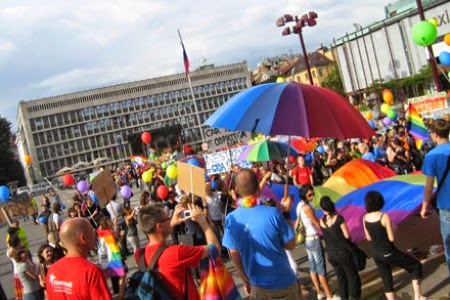