Last chance to see LGBT films over the world 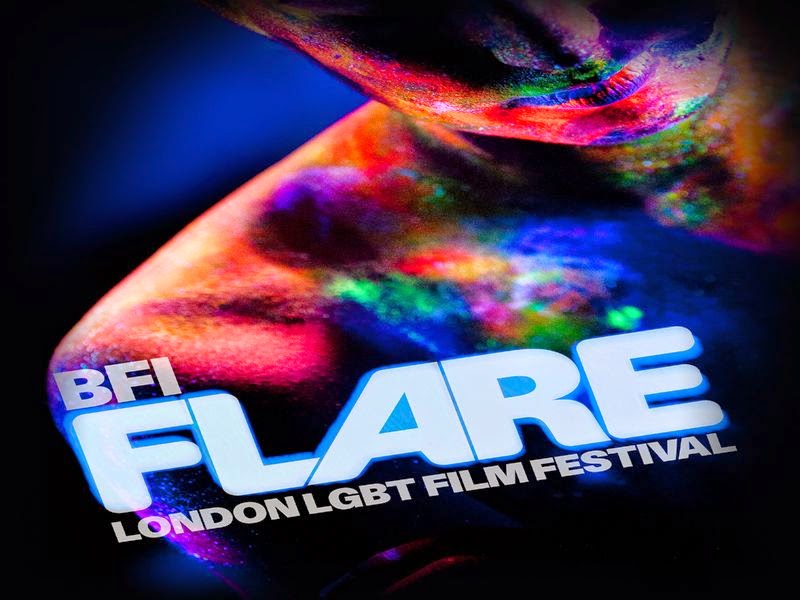 As BFI Flare, London's LGBT Film Festival, began screening for the capital's viewers this week, we've been staging an ambitious programme to make five of the Festival's films available free for everyone everywhere until 29 March.
For the first time ever the British Council and BFI Flare have made 5 short films available free and online for people around the world, through the BFI Player.
#fiveFilms4freedom is a chance for audiences everywhere to enjoy a taster of LGBT cinema; to find out a little bit more about emerging LGBT filmmakers from around the world; and most importantly, to show support for freedom and equality everywhere.
Enjoy them in this link! 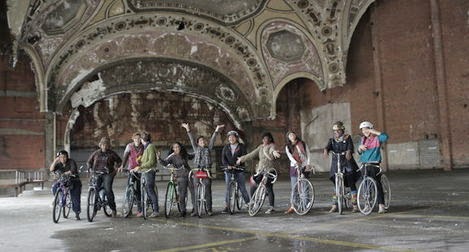 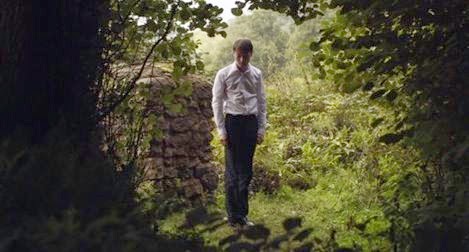 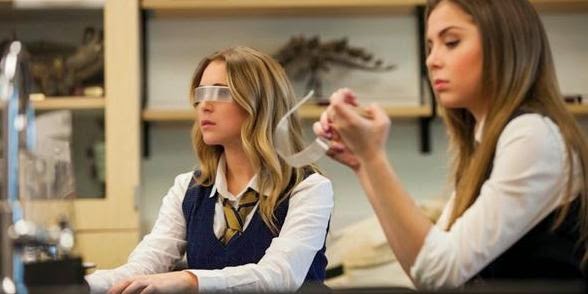 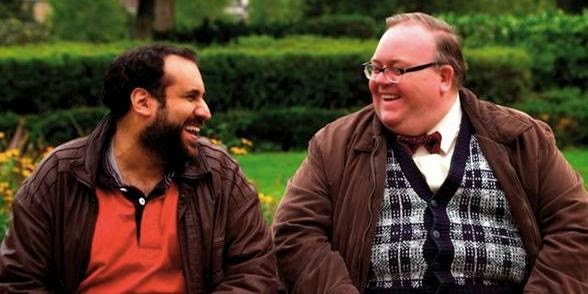 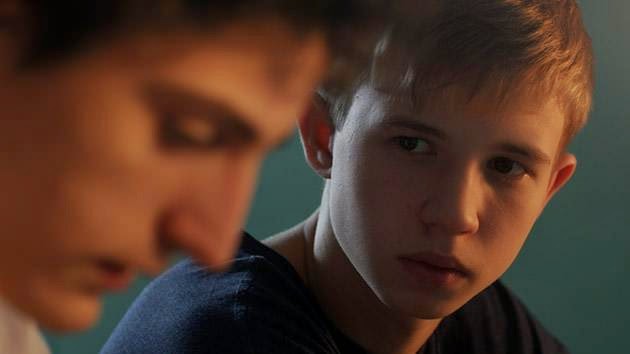