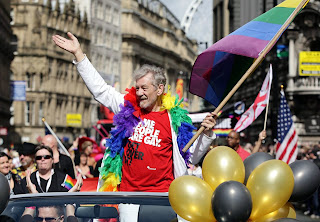 Thousands came out into the streets to celebrate the annual Manchester Pride parade this afternoon.

Keegan Hirst, Batley Bulldogs prop, who came out earlier this month, enjoyed the parade alongside soap stars including Jennie Mcalpine and Antony Cotton on the Coronation Street float.

The parade represents the biggest free section of the Pride weekend in Manchester, and will be followed by performances in the city’s gay village.

Have a big weekend! 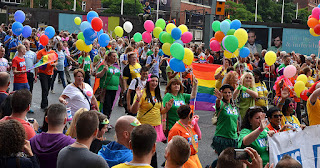 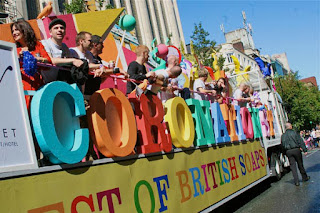 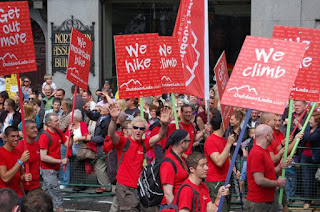 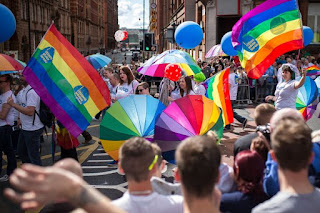 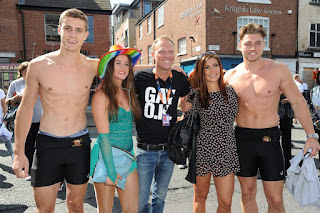 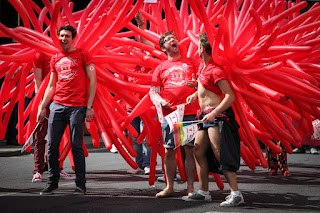 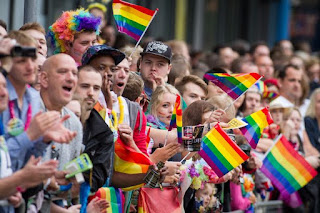 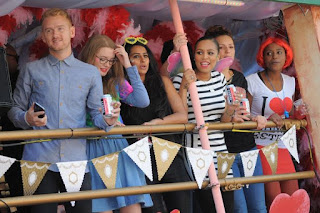 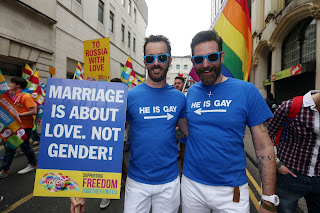 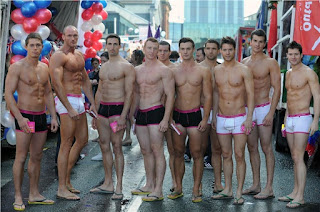 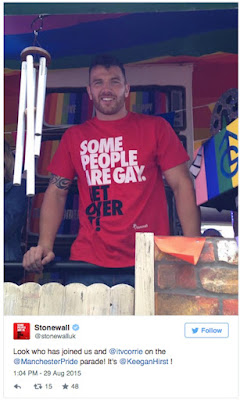