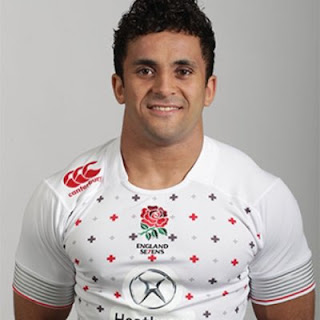 England rugby star Sam Stanley (23) has come out as gay, the first English professional rugby union player to do so.

Stanley, who has represented England five times internationally, has spoken of his anguish at hiding his sexuality.

The player said: "I didn’t want to accept it, I felt that being different wasn’t right. I had a girlfriend and I was thinking that, like some people say, maybe it is just a phase."

"You are so worried about what people will think and I thought I couldn’t be a macho rugby player the way I was, and there was nothing else I wanted to do with my life", he added.

Stanley has come out less than a month after rugby league player Keegan Hirst, who had also struggled with being gay but has since received a lot of support.