Being gay remains illegal in India

By a vote of 71-24, India’s Parliament today rejected a bill to decriminalize homosexual acts.

Congress MP Shashi Tharoor’s bill to decriminalise gay sex was rejected, with the former minister saying it was “surprising to see such intolerance”. Tharoor had proposed to amend Section 377 of the Indian Penal Code, which criminalises homosexual acts between consenting adults.

The Supreme Court had ruled in 2013 that only Parliament can change Section 377, which prohibits “carnal intercourse against the order of nature with any man, woman or animal”, and is widely interpreted to refer to homosexual intercourse.

Massive protests pro LGBT rights took place in India to ask a change of legislation but sadly they have been in vain. 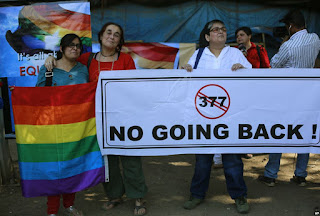 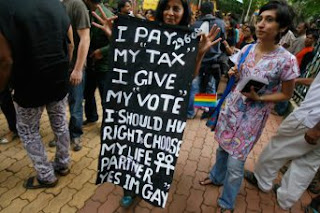 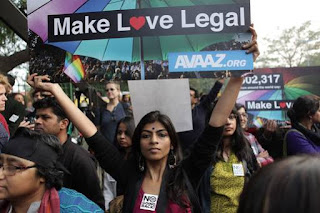