An openly gay could be the next U.S. Secretary of the Army 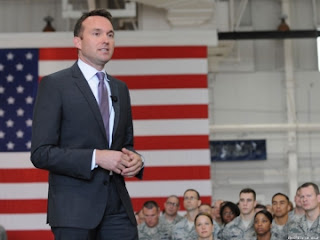 The White House announced that President Barack Obama intends to nominate Erik Fanning as the next Secretary of the Army, a move that would make Fanning the first openly gay person to lead the Army if confirmed by the Senate.
Fanning has served as acting under Secretary of the Army since June 2015, and previously served as special assistant to Secretary of Defense Ash Carter.
He has a long record of national security service in the military and Congress which dates back more than two decades. Although he has no record of military service, that is not a requirement for the position and many who have held the position have not served. 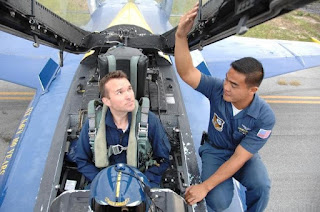 Fanning is the highest ranking openly gay
member in the U.S. Department of Defense