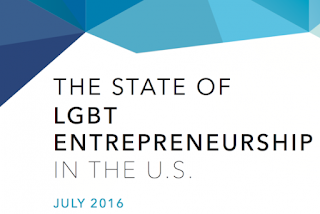 Startups founded by LGBT entrepreneurs are at risk for discrimination, affecting where they locate their businesses, their ability to raise capital and how they build trust with investors.

A new study published by the Chicago Business School, and produced in collaboration with StartOut, has found that more than one in three LGBT entrepreneurs (37%) who secured or are seeking funding are not out to potential investors.

The study also reveals that lesbian entrepreneurs have a significantly tougher time in attracting investment than gay men.


Economic equality is a critical step along the continuum of progress for LGBT people. 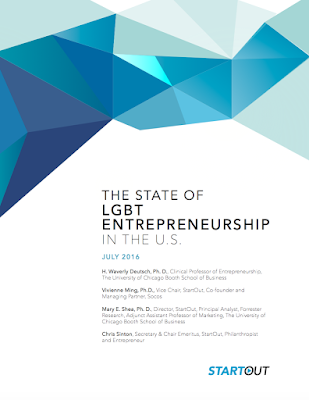