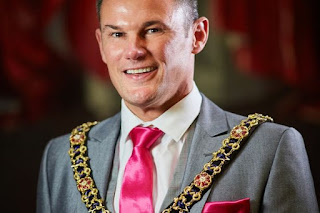 Carl Austin-Behan, a former Mr. Gay UK, who was dismissed from the Royal Air Force in 1997 because of his sexual orientation, was sworn in as Manchester's Lord Mayor,

Austin-Behan started his career in the RAF, but was thrown out after six years in 1997 for being gay. Following an 18-month stint working for Manchester fire service, Austin-Behan was crowned Mr Gay UK in 2001.

The new mayor married Simon, his partner of 12 years and who works for Greater Manchester police, just six months ago and the couple are in the process of adopting a child.

Austin-Behan will be making history, he is not only Manchester's first openly gay lord mayor, but at 44 years old he is also the youngest.

Manchester is known for being one of the most LGBT-friendly cities in the UK, but Austin-Behan says that there is no room for complacency: “We've got to remember that we've still got challenges out there. There are still barriers”.

He plans to use his mayoralty to tackle transphobia and to push to get HIV testing more readily available in Greater Manchester, which has the highest number of people living with HIV outside of London. 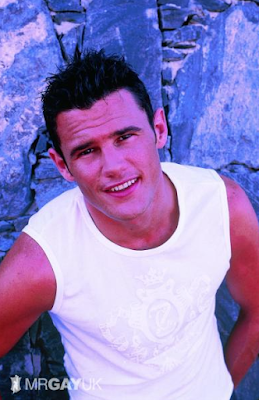 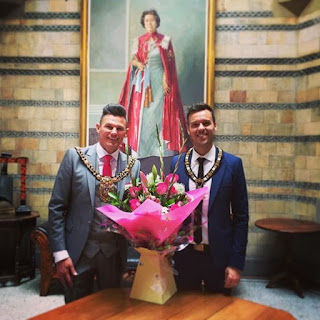 Carl and his husband at Manchester's town hall