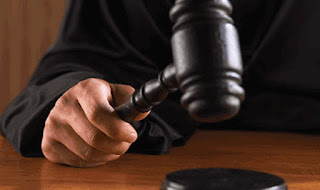 Belize's Supreme Court ruled that a law punishing homosexuality is unconstitutional. It has had the law in place since its days as a British colony.

Now, the chief justice of Belize, Kenneth Benjamin, has found that section 53 of the criminal code is unconstitutional and must be removed.

The Bahamas removed the same law when it broke away from Britain, but many former British colonies in the Caribbean still have anti-sodomy laws in place from the days when the English controlled the territories.

LGBT advocates are hoping the fact that this law has been struck down will encourage other Caribbean countries to do the same. Precisely, one of those countries where a similar battle is happening is Jamaica, where attorney Maurice Tomlinson brought suit against that country's law that also criminalizes homosexuality.