First married couple to play together at the Olympics 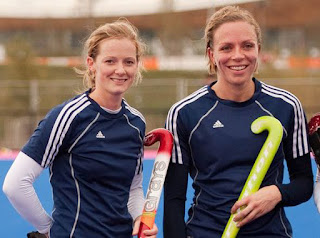 Two British women have become the first married couple to play together for the same team at the Olympics.

Field hockey players Helen and Kate Richardson-Walsh took the field for their first match in Rio Olympics, helping Great Britain best Australia 2-1. The couple has been married for just three years, after same-sex marriage was legalized in England and Wales.

The couple says it’s important for them to be out as athletes. They received nothing but support from their teammates. In fact, they invited the whole squad to celebrate their nuptials. Now, they say teammates have a particular appreciate for their sense of connection.

But their historic Olympic moment that almost doesn’t happen. Kate technically retired two years ago and Helen has faced multiple back surgeries in the past year. But they decided to come back for Rio. 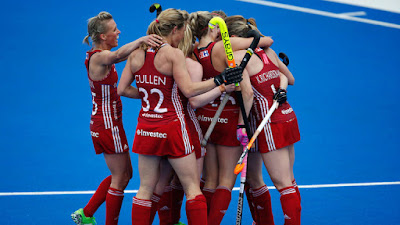