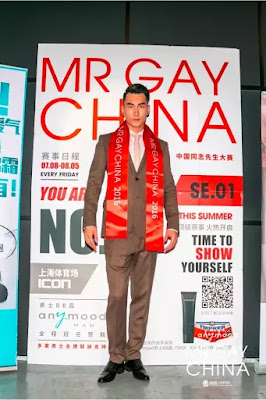 “Something like this event is a great platform to raise awareness of the LGBT community”, the winner said, still looking slightly stunned at having won. “Many people don’t really know what LGBT is, and coming out can still be difficult, so you really have to prove yourself to be an upstanding person”, he added.

The LGBT community in China took a step toward visibility and awareness this weekend when it held its first Mr Gay pageant.

The first Mr Gay China was set to be held in 2010 but was shut down by police for apparently not following the correct procedures. This year the event met with zero resistance as China’s LGBT community gains more acceptance in society. 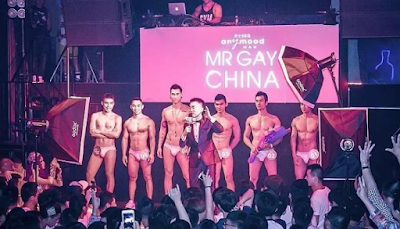