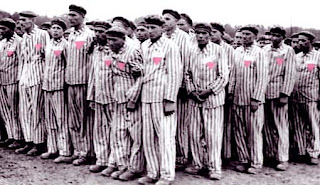 The German government will formally introduce a law that will rehabilitate gay men who were tried and convicted for their sexuality after World War II, and it will compensate them with $30 million.

Justice Minister Heiko Maas announced in May that the convictions of some 50,000 gay men would be overturned. Now, a formal bill is headed to the German parliament to establish the fund and how the men can apply for compensation.

"We will never be able to remove these outrages committed by this country, but we want to rehabilitate the victims", declared Maas.

Homosexuality was illegal in Germany since the country’s founding in 1871, under the terms of Paragraph 175, which formed part of Germany's criminal code until 1994.

The Nazi regime strengthened the penalties for homosexual behavior and sent gay men and women to concentration camps, of course most of them were killed there. While the WWII convictions have been overturned, this bill would be the first in Germany to rehabilitate and compensate gay men convicted after the war.

The news comes three weeks after British Prime Minister Theresa May announced she was committed to implementing a law to pardon gay men convicted under indecency crimes. 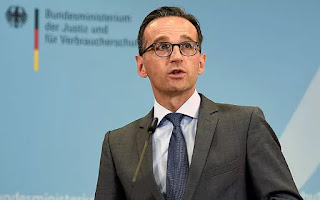