The vote on gay marriage in Australia blocked by Labor party 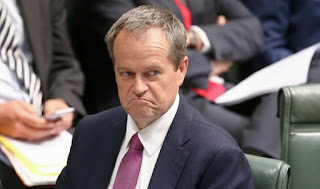 Prime Minister Malcolm Turnball’s conservative coalition government needed the support of the Labor party to get legislation through the senate to hold a national vote on marriage equality on 11 February.

But Labor party has said a vote would only trigger a divisive public debate and delay the issue even further. ‘The experts have unequivocally explained to Labor that the plebiscite would cause harm to gay and lesbian people particularly but not exclusively young people,’ opposition leader Bill Shorten said.

An August poll found 57% of Australians would vote on favor of same-sex marriage. Only 28% said they would vote ‘no’ and 15% were unsure. 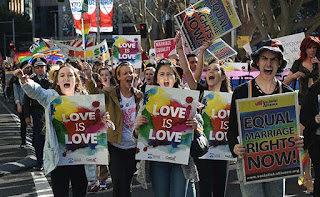