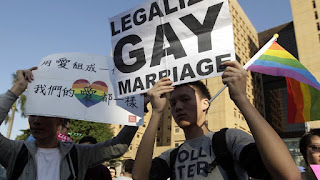 A group of politicians are hoping to make Taiwan the first Asian country to introduce same-sex marriage.

The country is one of the most progressive in Asia on LGBT rights, providing some LGBT rights protections and allowing some limited recognition of same-sex relationships.

Taiwanese lawmakers are hoping to push further on equality issues this week, with politicians from the Democratic Progressive Party (DPP) filing a bill that would legalise same-sex weddings.

The bill would change the definition of marriage to specify it is between two people, rather than between a “man and woman. 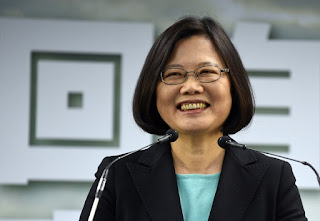