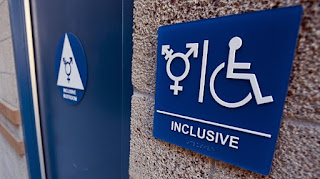 The Governor of California Jerry Brown has signed a law which designates any single-stall toilet facility in the state as gender-neutral.

It makes it compulsory for businesses and governments to designate any bathroom with a single stall as gender-neutral, as well as posting a sign on each to display that it is gender-neutral. The changes are required by 1 March 2017.

Democratic Assemblyman Phil Ting, of San Francisco, brought forward the bill. He described it as one of the most comprehensive bathroom access laws in the US, and said it will “chart a new course of equality for the nation”. And he added: “This simple concept is oddly cutting-edge when compared with the discrimination being enacted in other states”.

The new California law comes amid a national debate around transgender protection laws and the rights of trans people to use gender-appropriate bathrooms.

Most Americans oppose bills like HB2 in North Carolina, the legislation that demands transgender people use restrooms in fitting with their gender at birth. The Obama Administration decided to sue North Carolina over its anti-LGBT law. 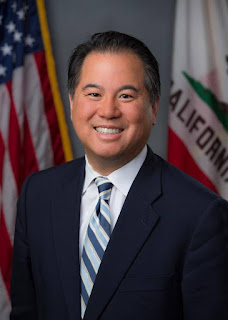