The most successful professional skateboarder comes out 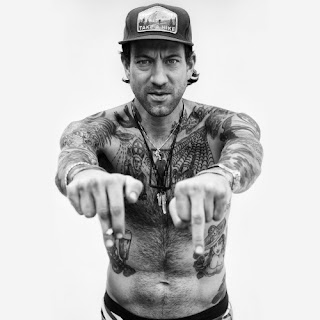 Brian Anderson, 40, one of professional skateboarding’s biggest names, has come out as gay.

Anderson turned pro in August 1998, and a year later was named Thrasher magazine’s skater of the year. At 40, he’s still riding, and has sponsorships with Spitfire wheels and Nike.

“I think of how I felt when I was younger, totally scared”, Anderson said. “A lot of these kids who don’t have hope are really scared to death. To hear what I went through, and that everything got better for me, and I got a lot happier and felt more free and didn’t have all this shame buried in my body, you become a happier person. So to convey that message is really important to me”, he added.