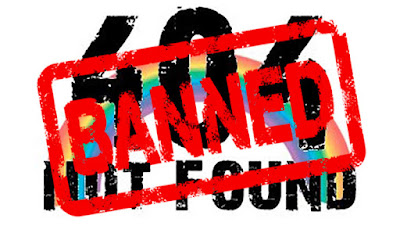 Russia will shut down a support group for LGBTI teens, the site’s founder announced.

The media watchdog has blacklisted Children 404, one of the only support groups for young LGBTI people in the country. It was found the group had been guilty of ‘gay propaganda’, the national law that bans the promotion of homosexuality to children.

‘Most likely, the site will be suspended in Russia in the near future,’ the site’s founder, Yelena Klimova wrote on social media.

She said the decision was made by Siberia’s Barnaul District Central Court back in March but this week was the first time she was informed.

The Russian government previously attempted to shut Children 404 before in September 2015, but within a day, a new group had been set up with more active members than ever.

Surely, the Children 404 founder has yet to start up again. 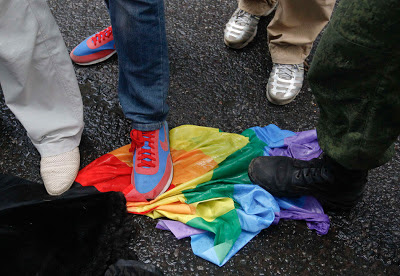 The situation of LGBT people in Russia worsens