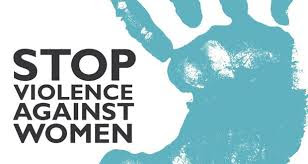 The United Nations General Assembly has designated November 25 as the International Day for the Elimination of Violence Against Women (Resolution 54/134).

The premise of the day is to raise awareness of the fact that women around the world are subject to rape, domestic violence and other forms of violence; furthermore, one of the aims of the day is to highlight that the scale and true nature of the issue is often hidden.

Launched in 2008, the United Nations Secretary-General’s UNiTE to End Violence against Women campaign aims to raise public awareness and increase political will and resources for preventing and ending all forms of violence against women and girls in all parts of the world. 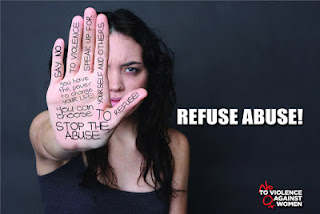