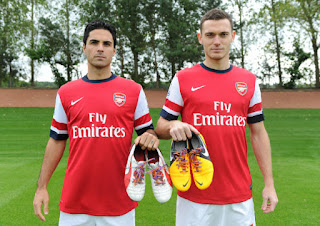 The Premier League has announced that rainbow laces will return this year to send a message of support to LGBT players and fans.

This weekend, all ten fixtures will include a rainbow laces perimeter board ads and flags for the campaign.

A staetment reads that the Premier League is supporting the campaign to make sure “their supporter groups to welcome fans in their stadiums, regardless of race, gender or sexual orientation”.

“The Premier League is all about exciting, passionate and unpredictable football that is for everyone, everywhere”, Premier League Executive Chairman Richard Scudamore adds.

“The Rainbow Laces campaign complements the work clubs are doing to promote inclusion and diversity in their stadiums, and across all levels of the sport”, Scudamore added. 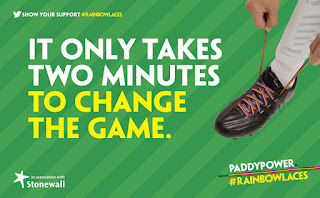