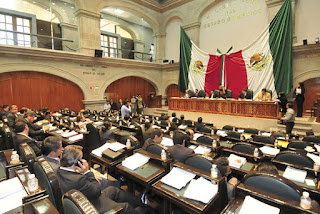 President Enrique Peña Nieto proposed in May to change Mexico’s constitution to allow same-sex couples to marry. But the measure has been rejected by a constitutional committee in Mexico’s lower house with 19 votes against, 8 in favor and one abstention.

For now, the bid to legalize same-sex marriage looks very unlikely under the current government.

Same-sex marriage is currently legal in 10 of 31 states. And the Mexican Supreme Court said last year banning same-sex marriage was unconstitutional and urged states to change their legislature.

However, following Nieto’s vow to legalize the right to marry for gay couples, hundreds of thousands of people across Mexico marched against the issue in multiple cities across the country. 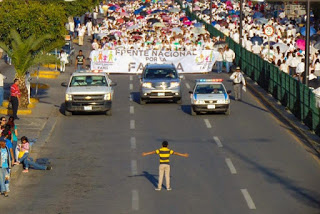 Do you remember the child who faced
the anti-gay marriage demonstrators?