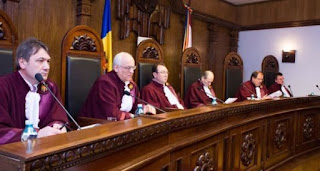 The constitutional court in Romania has said it will consult with a top European court over whether a marriage between a Romanian and his same-sex American husband will be recognised.

The court will liaise with the European Court of Justice over whether the marriage of Adrian Coman, a Romanian gay rights activist and US-born Claibourn Robert Hamilton.

The couple married in 2010 in Belgium and are seeking to have Romania recognise their relationship. If the couple had been straight, the marriage would be legally recognised by authorities in Romania.

The country earlier this year moved towards ruling out the legalisation of equal marriage. The Constitutional Court’s nine judges ruled that a proposal signed by three million Romanians was valid, which could lead to a referendum on defining marriage as only between one man and one woman. 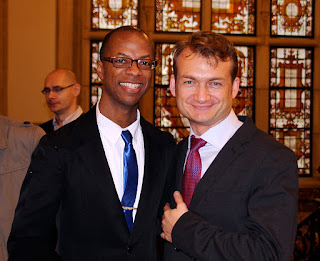