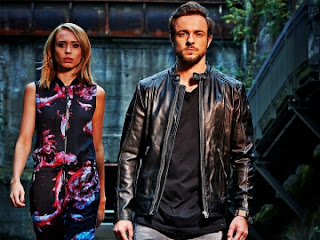 Diesel has just partnered with a German company called “About You” and hired two trans fashion models. Their names are Benjamin Melzer and Loiza Lamers, and they are just about as chic as they come.

Melzer was on the cover of Men’s Health in Europe, and what he hopes to achieve with this collaboration is to generate visibility for transgender people and particularly models, and show that they're not just some fad that's going to come and go like a trend.

Lamers was last seen on the Dutch version of Next Top Model, where she walked away with the grand prize last year, and what she also hopes is that when people see this collaboration, they see two hard-working models, and they realize that being transgender "is just normal" and wants it to "really open peoples eyes and bring a change, acceptance and awareness."

Both models are pretty excited about the gig, writing on Instagram: “Proud to represent who we are and what we do.” 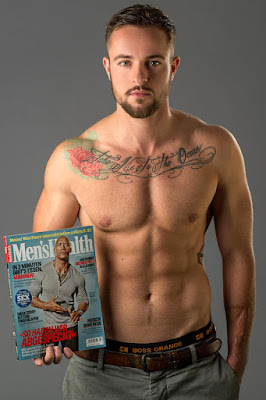 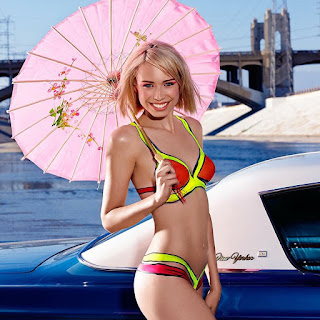