Thousands of people took part in the Hong Kong's Pride parade to march for equality, including Alfred Chan Cheung-ming, the Equal Opportunities Commission chairman, and a handful of top diplomats.

Yeo Wai-wai, a spokeswoman for the pride parade, said: “The purpose and the demand of this year’s parade is to urge the government to do something on the legislation, such as a public consultation. We think it is the right time to do so".

Yeo explained that marchers wore green to signify that the Hong Kong population has already given the green light to the LGBT community, especially when it comes to combating sexual and gender discrimination.

“We think it’s about time for the government to put it into law”, Yeo added.

Currently discrimination legislation only covers race, sex, disability and family status, so many advocates are calling for sexual and gender identity to be pulled in line. 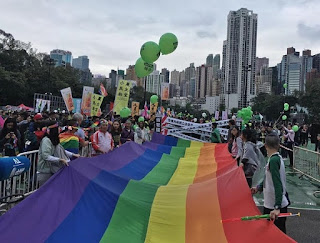 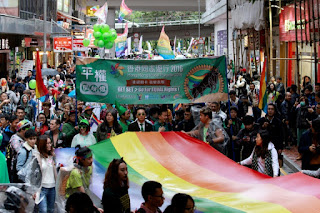 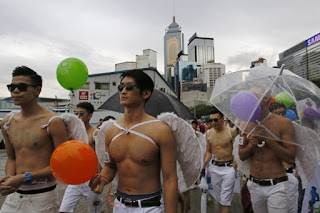 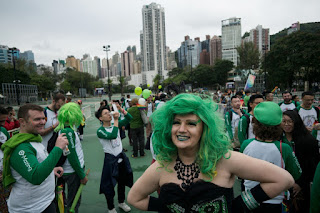 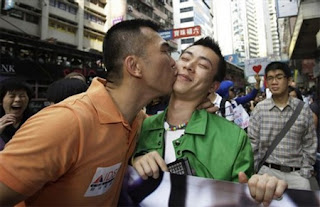