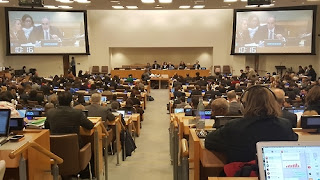 The United Nations voted to keep the independent LGBT rights expert despite major opposition from many nations in the Middle East, Africa, as well as China and Russia.

All were opposed to the first official charged with investigating violence and discrimination based on sexual orientation and gender identity, Vitit Muntarbhorn of Thailand, who was appointed on 30 September.

Botswana’s UN Ambasador sponsored the resolution, but Latin American, North American, and many in Europe voted for the appointment of the expert. Finally, the UN’s Human Rights Committee voted 84-77, with 12 abstentions, to keep a role working on LGBT rights.

850 non-governmental organizations from 156 countries around the world had called on the General Assembly to take a stand that LGBT rights are human rights.

Remember that at least 76 countries around the world have laws in their books that criminalize LGBT people. 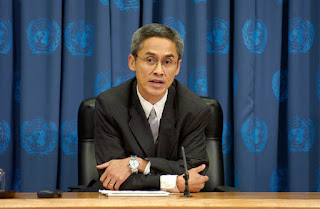