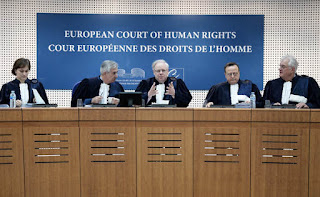 The European Court of Human Rights (ECHR) has fined Russia for blocking a Pride march in St Petersburg.

They wanted to hold the march, which they said would be attended by 500 to 600 people, in Central St Petersburg. The city’s Security Department refused to allow the initial marching route, because it would’ve caused too much obstruction.

Two applications for alternative routes and venues were also refused by the department, who deemed them ‘unsuitable’.

"After 7 years we have reached this important milestone for Pride in St Petersburg, confirming us that authorities violate our right of assembly", Gavrikov said.

"But the situation in Russia is much more restricted in terms of freedoms. Marches and meetings are mostly banned by City Hall every year for many groups of people, not only for LGBT. The only allowed events are for supporters of the United Russia party on Putin’s course", he added.

The ECHR ordered Russia to pay the money within three months after the ruling becomes final. 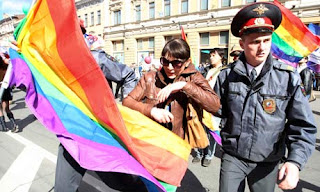