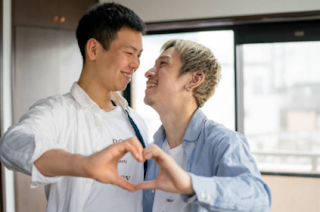 Japan’s Ministry of Health has ordered hoteliers in the country to stop discriminating against LGBT guests.

A new directive reinforces existing anti-discrimination laws, reminding hotel owners not to refuse admission “on grounds of their sexual orientation or gender identity and take proper care of them.”﻿

Making same-sex couples sleep in double beds or turning away from hotels were cited as examples of discriminatory behavior and practices which break the law.

While Japan has made progress in LGBT rights, only certain prefectures recognizing same-sex unions. 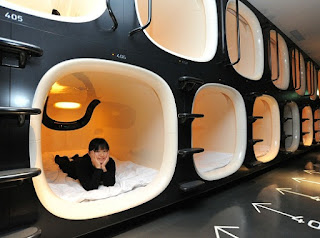 But some Japanese hotels are not for couples!