Two out athletes win medals at the Winter Olympics 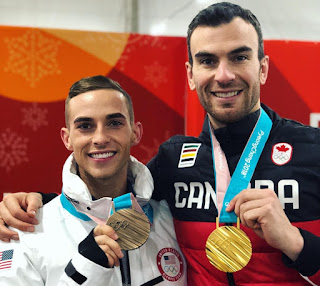 Eric Radford and Adam Rippon have made history when they each won a medal for their country in the figure skating team event. They were each the first two publicly out gay men to ever win a medal at the Winter Olympics.

Eric took home gold in the Canadian team figure skating event, after he and his partner Meagan Duhamel skated magnificently to Adele’s Hometown Glory. While Adam made history for Team USA by taking a bronze medal after performing to Coldplay’s O and Arrival of the Birds by Cinematic Orchestra.

Eric posted on Twitter about breaking this huge barrier at the Pyeongchang Games: "This is amazing! I literally feel like I might explode with pride. #outandproud".

Eric will compete again in the pairs tournament, while Adam will perform another men’s single. 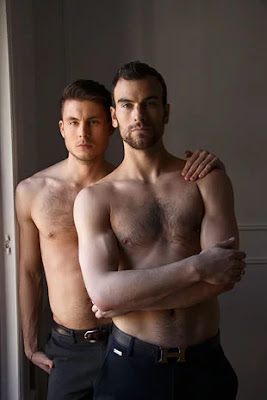 Eric with his partner Luis Fenero 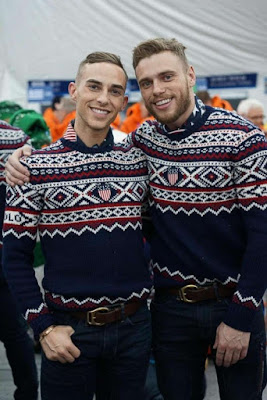