Pride and medals at the Winter Olympics 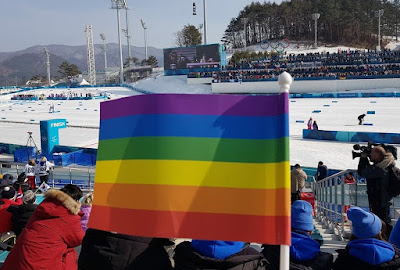 There are a record 15 out LGBT athletes at the 2018 Winter Olympics in Pyeongchang. With less than a week to go, four athletes have won a combined seven medals.

Ireen Wüst (Netherlands, speed skating) won a gold in the 1,500 meters, and two silver in the 3,000 and team pursuit. 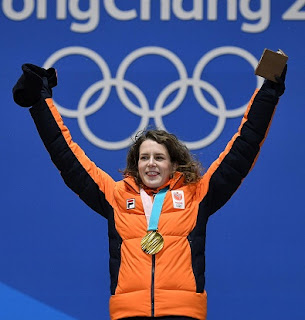 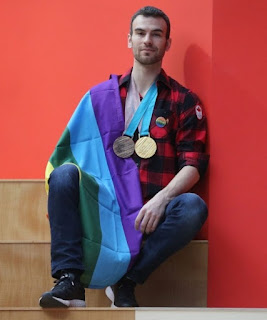 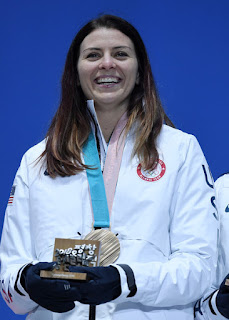 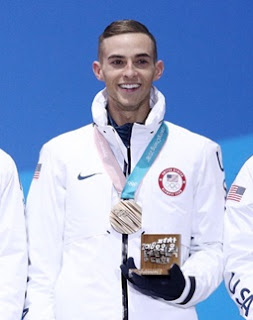