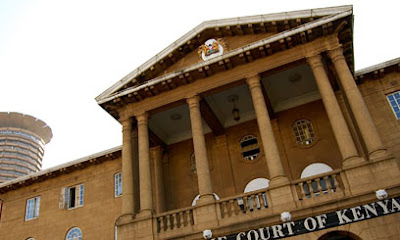 Kenya’s High Court started hearing arguments towards a case that challenges parts of its controversial ban on homosexuality.

The law, which came into effect in 1897, is seen as targeting the lesbian, gay, bisexual and trans communities. Dating back to British Empire colonial times, gay sex is banned in the East African country.

The National Gay and Lesbian Human Rights Commission (NGLHRC) argues that sections of the law are in breach of Kenya’s constitution. They said it wishes to prove to the court that the law denies basic rights by criminalizing consensual same-sex relations between adults.

The authorities use the ban to justify violence against lesbian, gay, bisexual and transgender people in the East African nation, the commission’s Executive Director said. It is not immediately clear when a ruling is to be expected.

Many countries across Africa have laws against homosexuality, with people facing punishment alongside severe harassment and physical threats. 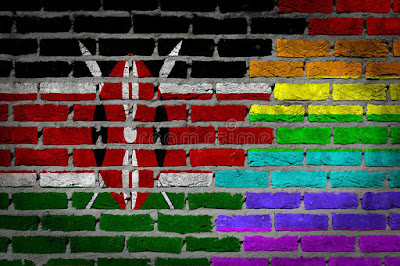