Meet the proud athletes at the next Winter Olympics 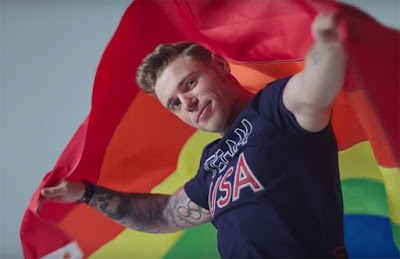 Only 0.4% of the athletes at the next Winter Olympics identify as gay or bisexual. Out of the 2,952 Olympians competing in PyeongChang, South Korea, there are only twelve whom will parade out and proud.

Four years ago, in homophobic Russia, there were six openly gay or bi athletes at the Winter Olympics in Sochi. In Rio 2016 Summer Olympics, there was a record 53 openly LGBT athletes, comprising of 11 men and 42 women. Of those 53, 19 of them won a medal solo or in a group.

Visibility is a powerful tool in the LGBT sports movement. The more people see examples of LGBT athletes competing and succeeding at a high level, the more others will be inspired to do the same. The Olympics is the largest global platform to discuss sports and social change and Pyeongchang 2018 is no exception.

The twelve openly gay or bi winter athletes are: 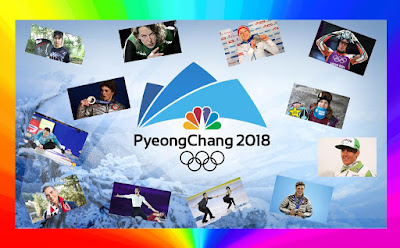