A new survey finds a growing support for LGBT rights in U.S. 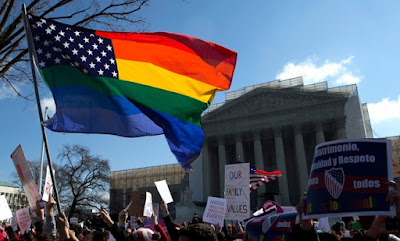 The Public Religion Research Institute (PRRI) survey, which surveyed more than 40,000 Americans, found a strong majority of Americans in every state oppose licenses to discriminate against LGBT people.

PRRI's survey found that there is broad support for laws that protecting LGBT people from discrimination in jobs, public accommodations and housing,  and overwhelming support for LGBT equality among Americans age 18-29, no matter their religious or party affiliation, race, ethnicity or gender.

These encouraging results continue to shine a spotlight on the broader acceptance of the LGBT community. Americans across the country recognize that all people, regardless of who they love, deserve to be treated equally and fairly under the law. 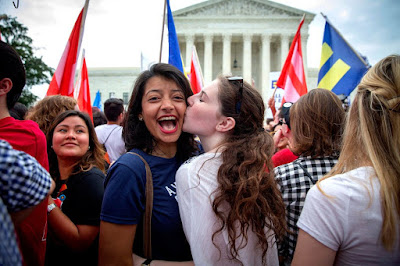