Harry and Meghan: a royal couple that stands for LGBT rights 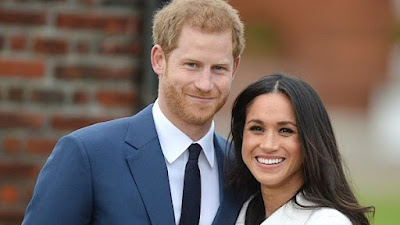 Prince Harry will marry Meghan Markle today, in a royal wedding which hundreds of millions expected to watch. And though this is a prime example of a privileged straight wedding, the influence which the British royal and American actress and humanitarian activist have is prodigious. ﻿

It is therefore worth considering what positions the soon-to-be-newlyweds have on LGBT issues, and whether they might even help create positive changes.

Recently, they attended the Commonwealth Heads of Government Meeting, telling young LGBT activists that change was in the air. The Prince told them that it was “time for us all to acknowledge that your inclusion and protecting everyone’s rights, including LGBTI rights, benefits everyone.”

If he continues to fight for progress, he could be a priceless asset in the continuous push for equality in the 36 Commonwealth countries which continue to criminalise same-sex acts, primarily under laws imposed during the British Colonial era.

And particularly over the past year, the 33-year-old royal has taken steps to cement the impression that he will value LGBT issues.

His first official engagement alongside Markle was a visit to HIV charity Terrence Higgins Trust, where he met with people living with HIV.

And in February, the prince met with players from one of the UK’s biggest gay rugby clubs. As part of his role as Patron of England Rugby, the royal met Manchester Village Spartans players at Twickenham Stadium, as part of the Try For Change campaign.

In October, he appeared at the Attitude Awards to collect a posthumous honour on behalf of his mother, Princess Diana.

The prince has followed in his mother’s footsteps by campaigning on HIV/AIDS issues, and has also praised the “amazing” work of a transgender children’s charity. The charity selected was CHIVA, the Children’s HIV Association, which “supports children growing up with HIV and their families across the UK and Ireland.”

In 2016, the Prince made headlines by taking an HIV test on Facebook Live, as part of an appeal for more people to get tested. And his passion on the subject was evident when he and Markle’s encouragement for wedding well-wishers to donate to an HIV charity in their name rather than send presents.

From the looks of it, the royal couple will continue to proudly promote LGBT issues and speak out whenever possible. 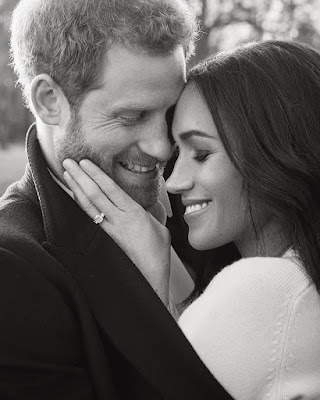 My best wishes to the newlyweds!!!