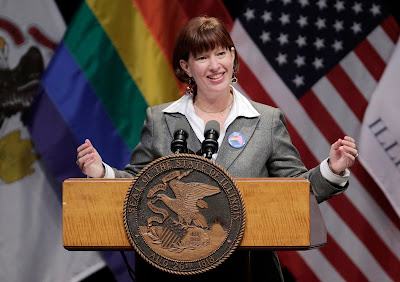 The Senate voted 34-18 on the plan by Chicago Democratic Sen. Heather Steans. Steans declared it is consistent with state law that already requires students learn the history of races or ethnicities like blacks, Asians, Hungarians, and French people.

It mandates elementary and high schools teach a unit studying the role and contributions of lesbian, gay, bisexual, and transgender people in the history of the U.S. and Illinois.

LGBT history has not only been extremely important in its role in shaping US culture, but teaching the subject could help a lot of kids figure out their identities earlier.

If the legislation passes in the House and it is signed into law, Illinois would become the second state to require an inclusive LGBT curriculum. California is the only state with an LGBT education law. It was enacted in 2017. 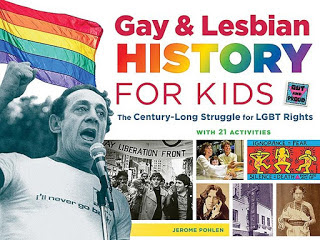