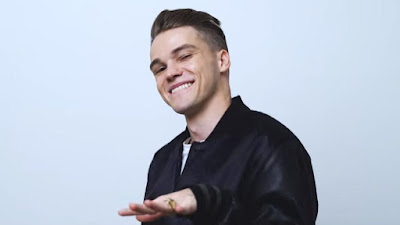 Mikolas Josef (22) represents the Czech Republic in the 2018 Eurovision Song Contest, with the song Lie To Me.

Mikolas Josef is a composer, producer, singer, multi-instrumentalist and director of music videos. He grew up in Prague and Znojmo, but now lives mainly in Vienna. Mikolas comes from a family of musicians and has been playing the guitar since he was five.

After a year working as an international model for major global fashion brands, Mikolas quit to become a street musician. He used money from this to fund the production of his first single, Hands Bloody. His subsequent single Believe hit the top of the Czech charts and he picked up a contract with Sony Music.

In the 2018 Eurovision Song Contest, Mikolas performs the upbeat single Lie to Me, which features a catchy saxophone riff and a cameo from a two-humped camel. Despite of his accident during the first rehearsal, he is ok and made it through to the grand final in Lisbon, Portugal, on May 12th 2018.

I bet he will win the current edition of the contest, but we will know it next Saturday night. 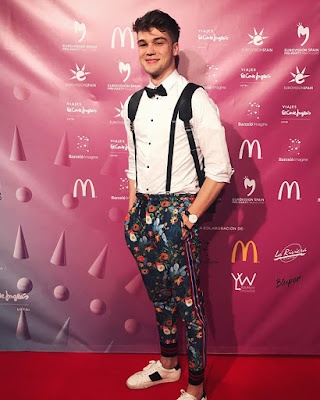