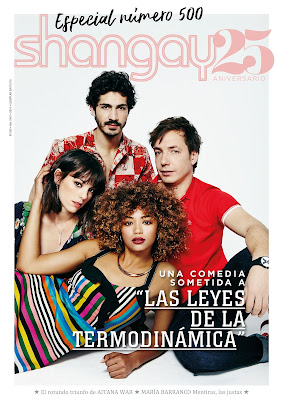 One of the oldest Spanish LGBT magazine Shangay celebrates its 25 anniversary this year, which coincides with the publication of the issue 500. 25 years offering full information and claiming for collective rights of LGBT community in Spain.

The magazine was born in Chueca (Madrid) in 1994 as a simple fanzine, but it has grown and diversified its offer to become one of the most important Spanish-language LGBT publications.

In the special issue 500, they make a brief tour of its history reediting 5 old issues (numbers 101, 68, 242, 312 and 448, with Cher, Alaska, Alejandro Amenabar, David Delfin, and Miguel Bose on their respective covers). In a certain way, it supposes a synthesis of its successful trajectory.

Felipe VI, King of Spain, sent a card with his official photography and a charming handwritten note: "To the readers, workers and everybody who made possible that Shangay Group celebrates 25 years, my sincere congratulations".

Spain is one of the countries most accepting of homosexuality. Gay couples can get married and adopt since 2005, and over 95% Spaniards say homosexuality is acceptable or is not an issue to worry about.

My congratulations to Shangay family too, bravo!!! 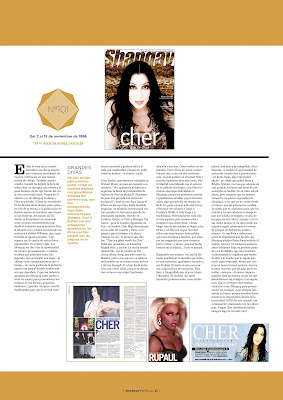 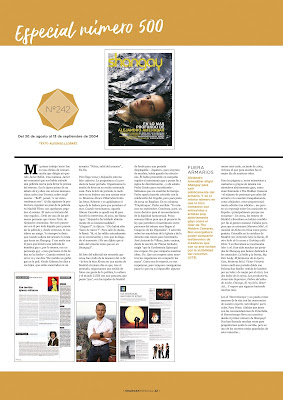