'The Boys in the Band' returns 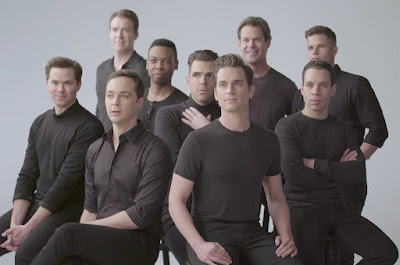 Producer Ryan Murphy has assembled an all-star cast for the 50th anniversary production of Mart Crowley’s groundbreaking play The Boys in the Band. The opening night is on May 31.

Directed by two-time Tony winner Joe Mantello, the play helped sparked a revolution when it premiered in 1968 thanks to its unapologetic portrait of the complicated lives of gay men, originally drawing the likes of Jackie Kennedy, Marlene Dietrich, and Groucho Marx (among others).

But for the cast, who are all out gay actors themselves, it’s how the material still resonates in 2018 that makes this production a must-see.

The action of the show takes place at a NYC apartment, where a group of friends gather to celebrate their pal’s birthday. But as the evening goes on, the fault-lines between their friendships and the self-inflicted heartache many are experiencing slowly exposes itself.

“It’s true how much has changed, and how much hasn’t changed,” Jim Parsons said. “At the risk of generalizing, it seems to me that there is not a moment, a reaction, a statement, a feeling, a take on anything that any of these men have in this play from 50 years ago that can’t be and isn’t daily replicated in the lives of gay people now, just perhaps not to the same degree. Some things still do elicit the same kind of reaction. It’s not by a black-and-white flip of the way things were to the way things are,” he added. 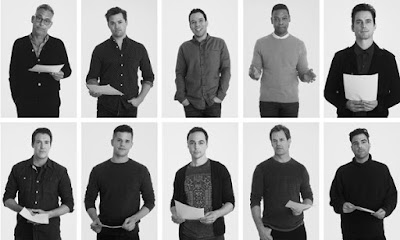 The Boys in the Band cast