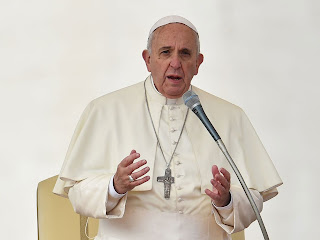 The filmmaker, Evgeny Afineevsky, asked Pope Francis during an interview for the documentary about the place of LGBT Catholics in the church. Francis reemphasized his belief that LGBT people should be made to feel welcome in the church.

“Homosexuals have a right to be a part of the family,” the pope said. “They’re children of God and have a right to a family. Nobody should be thrown out or be made miserable because of it.”

But Francis said for the first time as pope that gay couples deserve legal recognition for their relationships. “What we have to create is a civil union law,” he said. “That way they are legally covered. I stood up for that.”

When served as archbishop of Buenos Aires, he advocated for same-sex civil unions in an attempt to block a same-sex marriage law,  as a way to keep marriage distinctly heterosexual. Now, the comments in this new documentary represent his most public declaration of support for same-sex unions since becoming pope. 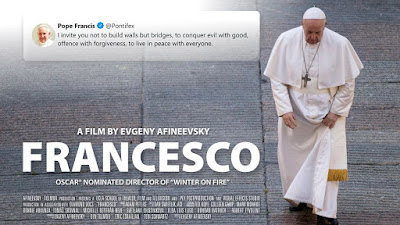