Bayern Munich captain to wear rainbow armband in the next match 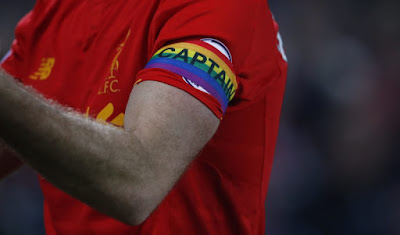 Manuel Neuer, the captain of FC Bayern Munich, is to wear a rainbow armband in this weekend's game against TSG 1899 Hoffenheim.

The move comes as Bayern Munich aims to promote tolerance and diversity and commemorate Remembrance Day in German Football.

It is just one of many gestures, as the club’s Allianz Arena will be lit up with rainbow colours, and the interior will be redesigned accordingly.

In a press release, the club note how the LGBT community were persecuted under the Nazi regime as they were “stigmatised as abnormal.”

The press release also says how the women’s team, reserves and FC Bayern basketball will also wear “this symbol of tolerance” to promote diversity, stating: “Once again, the German record champions make it clear: ‘Mia san bunt’! (‘we are varied’).” 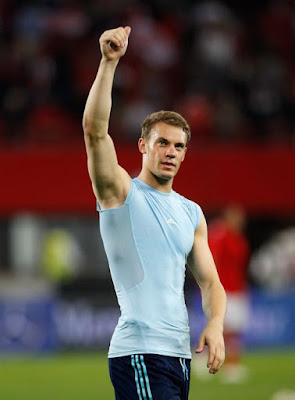 Manuel Neuer is the captain of FC Bayern Munich