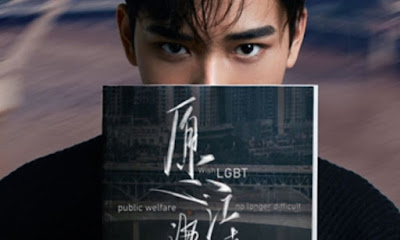 A simple film about a gay couple who adopt a homeless child, Forbidden Love in Heaven has become something almost unthinkable for LGBT filmmakers and moviegoers in China: a hit.

19-year-old filmmaker Ran Yinxiao sought to challenge the industry with his film, it was a “bold attempt to explore the difficulties that sexual minorities face in starting a family”, Yinxiao said. “My thinking was that if three different people without any blood ties could start a family, then this must be the world’s strongest family,” he added.

Yinxiao, a Communication University of China film student, based his film on a real-life family. He said it had one simple aim: “I wanted to emphasise that an LGBT couple can raise and nurture a child too.”

The young filmmaker is one of a number of increasingly vocal activists challenging China’s traditional views of the LGBT community, despite the government’s growing censorship of the issue.

Indeed, the film presented a fresh test for media regulators, where the broadcasting of vulgar, immoral and unhealthy content is banned by the National Radio and Television Administration. The agency’s regulations have forced many moviemakers to veil queer stories in subtext or cut and censor their films to get them aire, Yinxiao managed to drop the trailer for his film only after making it more “ambiguous”, he said.

Homosexuality was decriminalised in China in 1997 and removed from the official list of mental illnesses in 2001, but the country has yet to legalise same-sex marriage. Same-sex couples, currently campaigning to be recognised in the country’s census, also cannot adopt children. 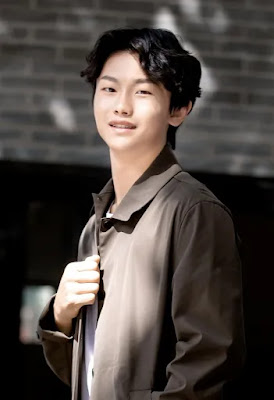