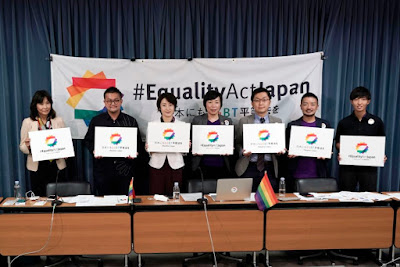 116 human rights and LGBT organizations sent a letter to the prime minister Yoshihide Suga of Japan, supporting a law to protect against discrimination on the basis of sexual orientation and gender identity, six months ahead of the day when the torch is scheduled to be lit at the Tokyo Olympics.

Tokyo was slated to host the 2020 Summer Olympics, but the International Olympic Committee and the Japanese government postponed the games for a year due to the Covid-19 pandemic.

The Olympic Charter expressly bans discrimination of any kind, including on the grounds of sexual orientation as a “Fundamental Principle of Olympism.”

The Tokyo 2020 Summer Games are advertised as celebrating “unity in diversity” and “passing on a legacy for the future.” To do this, Japan needs to enact a national anti-discrimination law to protect LGBT people and athletes in a way that meets international standards.

“LGBT people in Japan, including athletes, are entitled to equal protection under the law, but currently we have only one known openly out active athlete and many remain in the closet from fear and stigma,” said Yuri Igarashi, director of the Japan Alliance for LGBT Legislation. 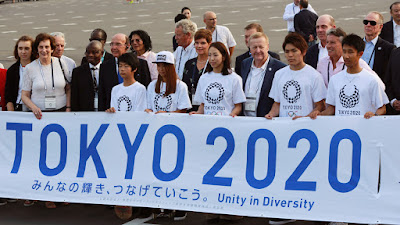