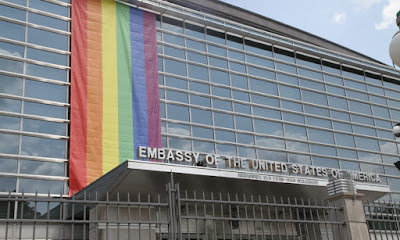 Antony Blinken, who will lead the Biden administration’s Department of State, made several comments supporting LGBT rights at his confirmation hearing with the Senate Foreign Relations Committee.

He outlined changes he would make to ensure that the US government was standing up for and defending the LGBT community once Biden is in office, and to support LGBT rights, was left vacant during Trump’s presidency.

Blinken said that filling the role was “a matter, I think, of some real urgency”. He added: “We’ve seen violence directed against LGBT people around the world increase. And so I think the United States playing the role that it should be playing in standing up for and defending the rights of LGBT people is something that the department is going to take on and take on immediately.”

Lastly, Blinken said he would allow all U.S. embassies to fly Pride flags, after Trump banned them from flying it for the entirety of June, 2020. 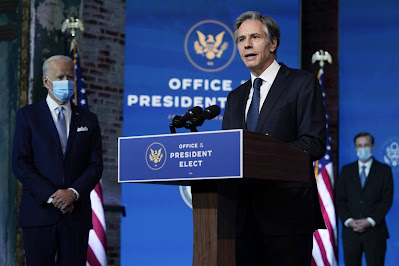