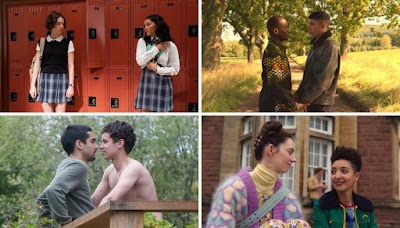 LGBT representation on television decreased, an annual report by the LGBT advocacy organization Glaad has found.

The percentage of regular characters scheduled to appear on prime-time scripted broadcast television who identified as lesbian, gay, bisexual, transgender or queer decreased to 9.1 percent in the 2020-21 season, from the previous year’s record high of 10.2 percent.

The findings were published in a report called “Where We Are on TV,” available at glaad.org. The report analyzes the overall diversity of primetime scripted series regulars on broadcast networks and looks at the number of LGBT characters on cable networks and streaming services for the 2020-2021 TV season. 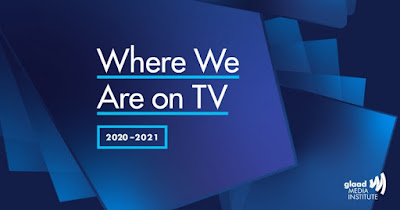