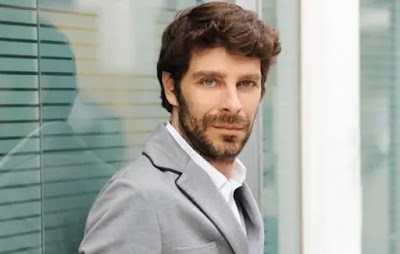 Nicholas Yatromanolakis is set to become the country’s next deputy minister of culture after making history in 2019 as the first LGBT person ever seated to a senior government position.

Currently serving as the General Secretary of Contemporary Culture, Yatromanolakis’ appointment is considered historic as he is the first openly gay minister in Greek history.

The new minister, who frequently posts selfies with his dog and cat on Instagram, has yet to issue a public statement regarding his appointment. He has been noted as a vocal advocate of LGBT rights, and he’s also been focused on LGBTQ and human rights, mental and physical health of children, and the social inclusion of vulnerable and marginalized populations.

Although Yatromanolakis’ selection follows some recent progress for Greek LGBT community, the nation still remains sharply divided on matters of equality. In 2015, Greece began recognizing same-sex civil unions, but it has yet to extend full marriage benefits to same-sex partners. Two years later, the government permitted transgender people to correct their legal gender without having previously undergone any form of gender confirmation surgery. In 2018, Greece allowed same-sex couples to foster children for the first time.